Minecraft – the Lego of today?

Minecraft – the Lego of today? 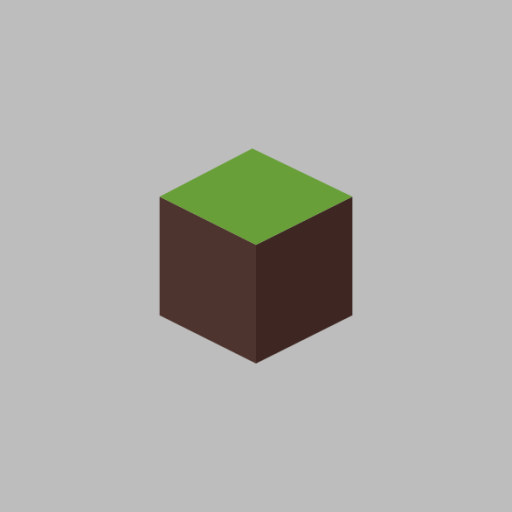 I can not shake my generation’s gut feeling of digital media being a poor choice for child entertainment / play. I grew up with hours of building Lego cities, spaceships and creating fantasy worlds of heros, villans and village idiots. It was considered a suitable hobby. Fostered creative building, engineering skills and had enough degrees of freedom to span a universe of stories. Indeed, everything was awesome.

Twenty five years later and I find myself publishing a Minecraft tutorial app for my kids to bring them a child friendly, curated and censored access to Youtube content. Trying to make the most out of the time they spend playing this game. Of course I ask myself: Should they be playing the amount they do.

Not all digital media is created equal and if you allow your kids access to some kind then Minecraft is arguable one of the better choices. But how does it weigh against that wonderful Lego of my generation? Isn’t it actually the same and it is only my generation’s bias that is unjustifiably antagonistic towards everything digital?

Summa summarum, should you substitute Legos with Minecraft?

I think only if you must. We don’t live as virtual beings in a digital world (yet!). We are real people in a very messy real world. Lego allows kids to explore this realm. Furthermore, although allowing a great degree of freedom, Minecraft in its visual driven core still does not force creativity as Lego does. I love Minecraft, maybe even more than my kids, but do I love it because I can unleash my creativity there or because I can escape the messiness of reality? Ideally you’d want to combine both having each ones pros and cons in mind to make the best of it.