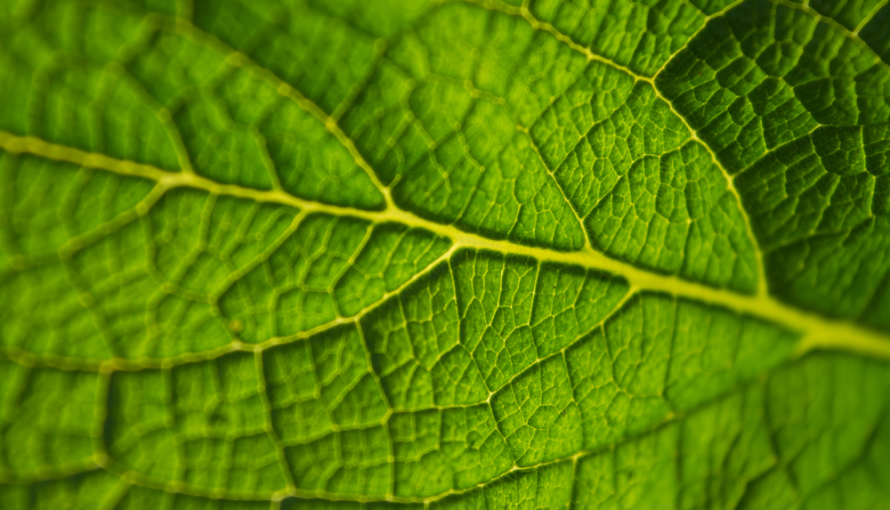 I’ve been exploring an idea (on the toilet and under the shower) for more than a year now (don’t ask me about our last water bill). This is my simple chain of logic. Try to follow it, even if there is plenty of untold to the left and the right:

This would not solve humans making animals suffer or ruining our environment / planet. That’s another issue. Forget about that right now 😉 This still is a thought experiment only.

It would greatly increase the net human wellbeing however. But it would also mean that humans would have to give up their individuality. I Image people would require some proof and convincing before that happens.

So we somehow need to link all our brains together into one huge collective and not go crazy while doing so. Connecting biological brains through implants might work someday but it would probably be a lot easier if we transferred our consciousness into machines first (Yes, I’m a computer scientist). These steps:

will not happen so soon.

Okay… So reaching our target will take another 500+ years. But is there anywhere we could go from where we stand to make sure we actually make it to a future with live humans? I believe there might be. It’s a step into the direction of our target. Maybe only a max of 1% of where we are heading but might it maybe still have a positive enough effect to overcome at least some self-centeredness issues. Generally we would have to somehow generate a small artificial collective. Here are some ideas:

Generally: See and feel the world from the eyes and hearts of others.

All of this would require a great amount of do-gooders and I’m sure many might say that will never work; people would come and use the system for personal gain etc. But if we have a correction mechanisms (e.g. rating people to give thanks or to show disappointment) and a few positive experiences I believe we might actually be able to nudge all of us to do what’s actually a lot of fun to do.