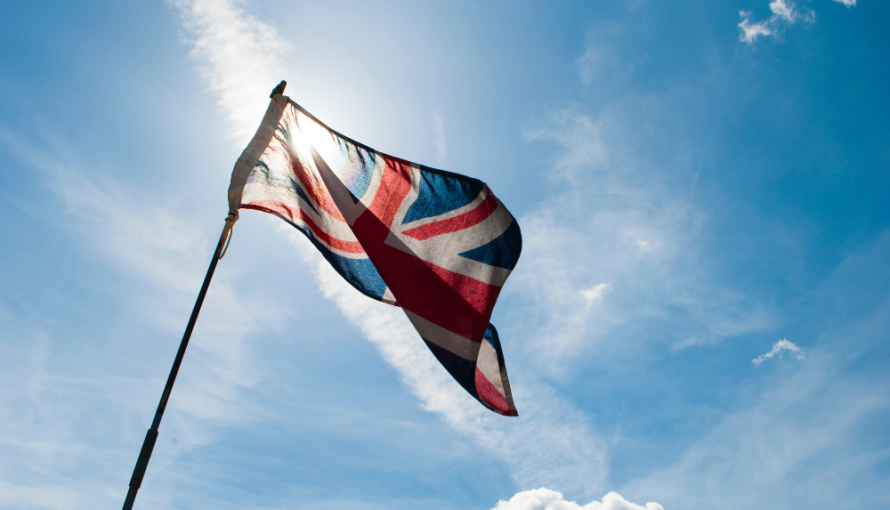 If you aim for the Skilled Migrant Visa to immigrate to NZ you’ll have to prove that you have a good command of the English language. The best way to do this is to get a 6.5 or higher score on the IELTS Test.

So Ella, me, a Baby and Ella’s sister went to Berlin last Thursday (Berlin is the only center in Germany offering the IELTS on a Thursday instead of a Saturday).

You can read about the IELTS structure on the Internet but this is a broad overview:

A few tips concerning the IELTS in Berlin (and generally):

Results are available 13 working days after the test.